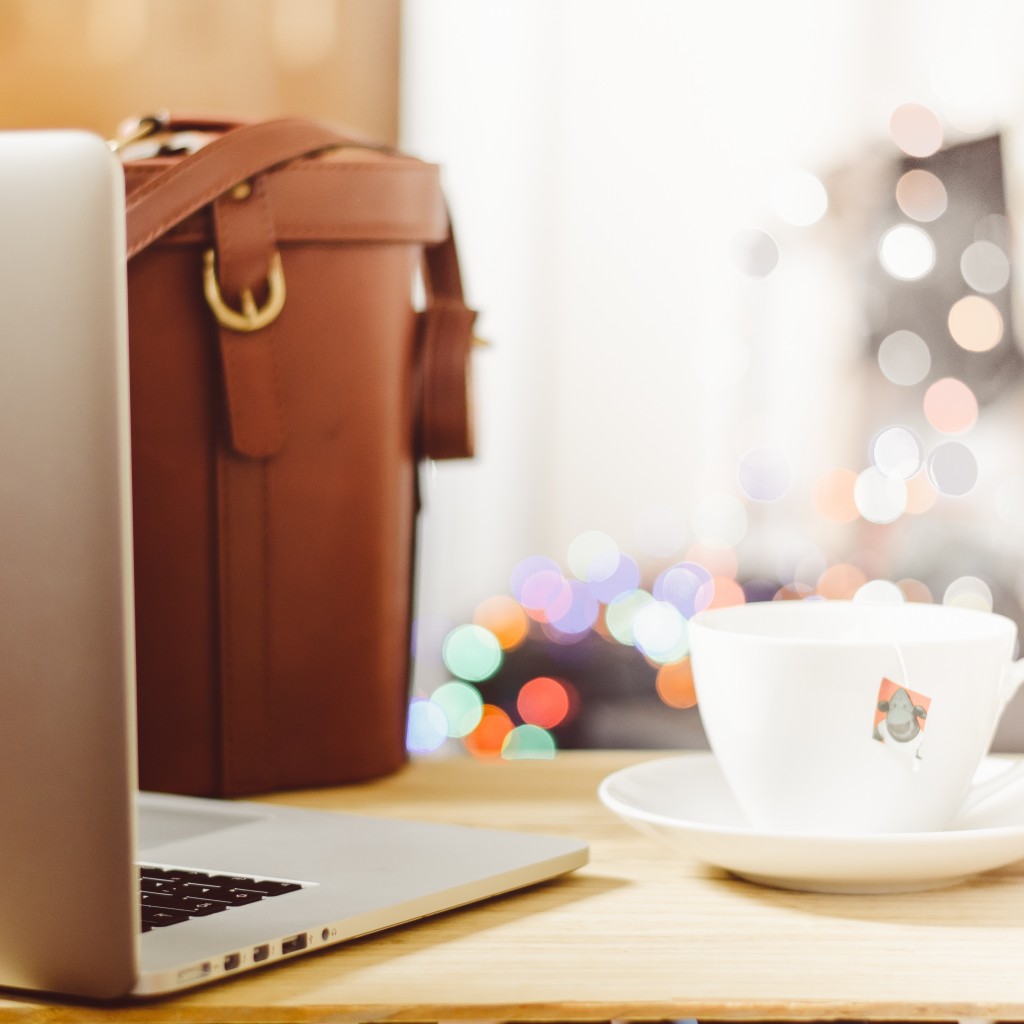 Help us reach our goal!

My name is Anne Davidson and I’m lucky to call Jeff and Molly Slobotski good friends. They have both been so involved in the Omaha community and now I’m hoping that the community can come together to help them.

On February 4th, 2016, Molly Slobotski was driving with Cayden (11 yrs), Avi (2yrs), and Henry (10 mos) when she smelled something strange. Shortly after she saw some smoke coming from the dashboard. She was able to pull over and get the kids out of the car, but that little bit of smoke turned into a whole lot of smoke and then fire. The results are pretty terrifying given that just a few minutes earlier they were all in the car. They had just purchased this used van in the past year and were not prepared to purchase another one so soon. Insurance will not help much, given that it was a 2003 model. This was their primary vehicle to transport their five kids to school, activities, church, etc.

This is where you come in. I’m hoping that enough of you in Omaha and beyond have been touched by this awesome family that we can come together to help with with purchasing a van (or even a healthy down payment). I know that I would be hugely grateful and they certainly would be too.